Skip to Main Content
Back to Vin de Liqueur

One of the most unusual wine estates in France is Chateau d’Arlay, an historic property that was acquired by the Laguiche family in 1960. They own 74 acres in the Cotes du Jura (a largely forgotten appellation) planted with everything from Pinot Noir to such indigenous grapes as Trusseau [sic], Poulsard and Savagnin as well as the more common Chardonnay. The wines are often released very late, and one of their specialties is their Vin Jaune, a sensational wine that makes a great accompaniment with foie gras. However, that cuvee is too expensive to include in this report. Two-thirds Pinot Noir blended with one-third brandy. Aged four years in cask followed by one year in old oak before being released. 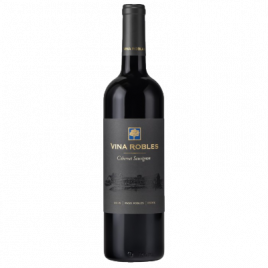 (Available in large format) Garnet in color. Cassis, blueberry, cedar and anise, with hints of black olives and juniper berry. Full-bodied with cassis and blueberry, licorice notes, chewy and chalky tannins.
not rated $24.99 Add to cart 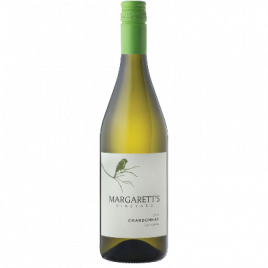 Aromas of vanilla crème brûlée, honey roasted pears and juicy pineapple. These follow through to the palate along with a hint of spice, tropical fruits and dried apricots. The oak is very subtle, the texture is silky and the finish is bright.
not rated $14.99 Add to cart 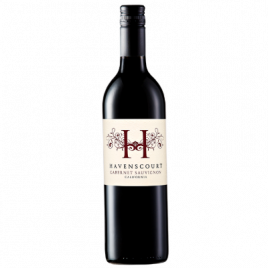 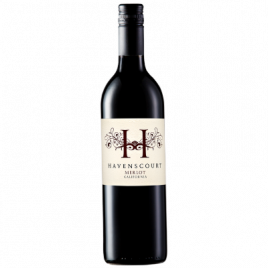 Smooth and medium bodied, nicely balanced with subdued tannins and a clean finish.
not rated $11.99 Add to cart